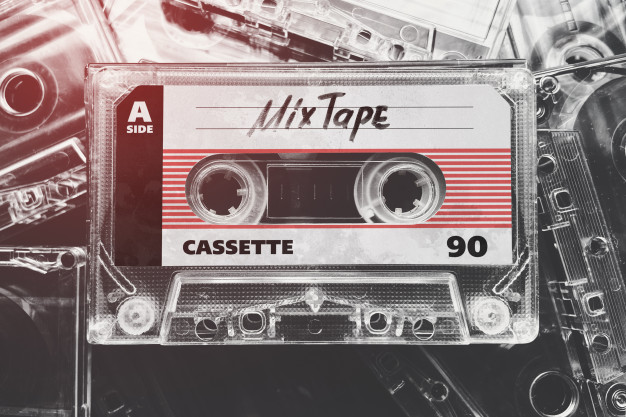 Dutch engineer credited with inventing the cassette tape, Lou Ottens has died at his home in the village of Duizel in North Brabant.

Ottens played a major role in the development of the first Compact Disc. The product development manager at Philips, he twice revolutionised the world of music.

Born in 1926, Ottens showed an early interest in engineering as a child. As a teenager, he built a radio through which he and his parents could receive Radio Oranje during Germany’s wartime occupation of the Netherlands.
Photographs of his invention made their way to Japan, where substandard copies started to emerge. Ottens made agreements with Sony for the patented Philips mechanism to be the standard.

It led to the mixtapes beloved by teenagers across the world and the frustration of the unspooled tape, albeit largely fixable with the insertion and twirl of a disposable pen.