Brendon Naidoo has been in and out of Alexandra Magistrates court after six people opened cases of fraud against him and  accusing him for money laundering through his company Oracle Management leaving his KwaZulu- Natal girlfriend in a panic.
According to a source Brendon and Zinhle had to work through their trust issues and they are now happy again and living a positive life.
“Brendon’s arrests really affected Zinhle and she didn’t know whether to trust him  but after he was out of jail, he came straight to her and they have patched things up,” says source.
“Zinhle does not believe any of the allegations are true, but we will see what the court decided,” the source adds.

Zinhle posted a picture of Brendon entering her new home recently but refused to show her face. 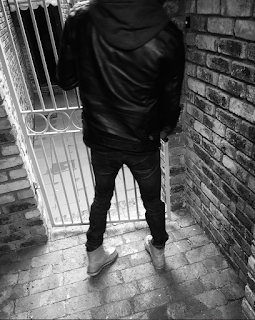