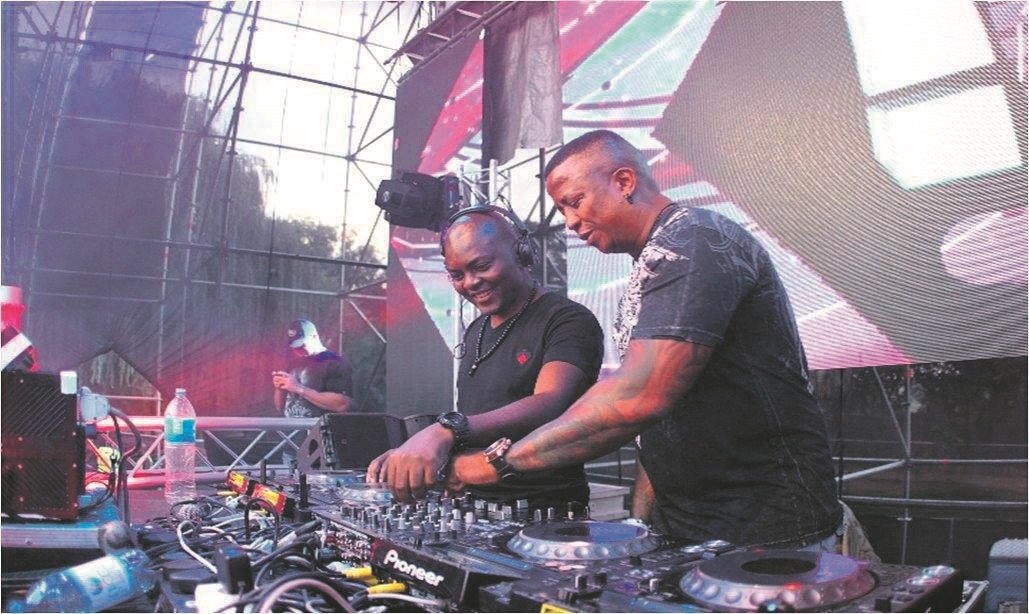 DJs Fresh and Euphonik dismissed from their radio jobs. Radio 94.7 DJs Fresh (Thato Sikwane) and Euphonik (Themba Mbongeni Nkosi) were removed from public work engagements following rape allegations that were made against them by a woman who goes by the Twitter handle @Nampree. She publicly accused the two on END_OF_DOCUMENT_TOKEN_TO_BE_REPLACED