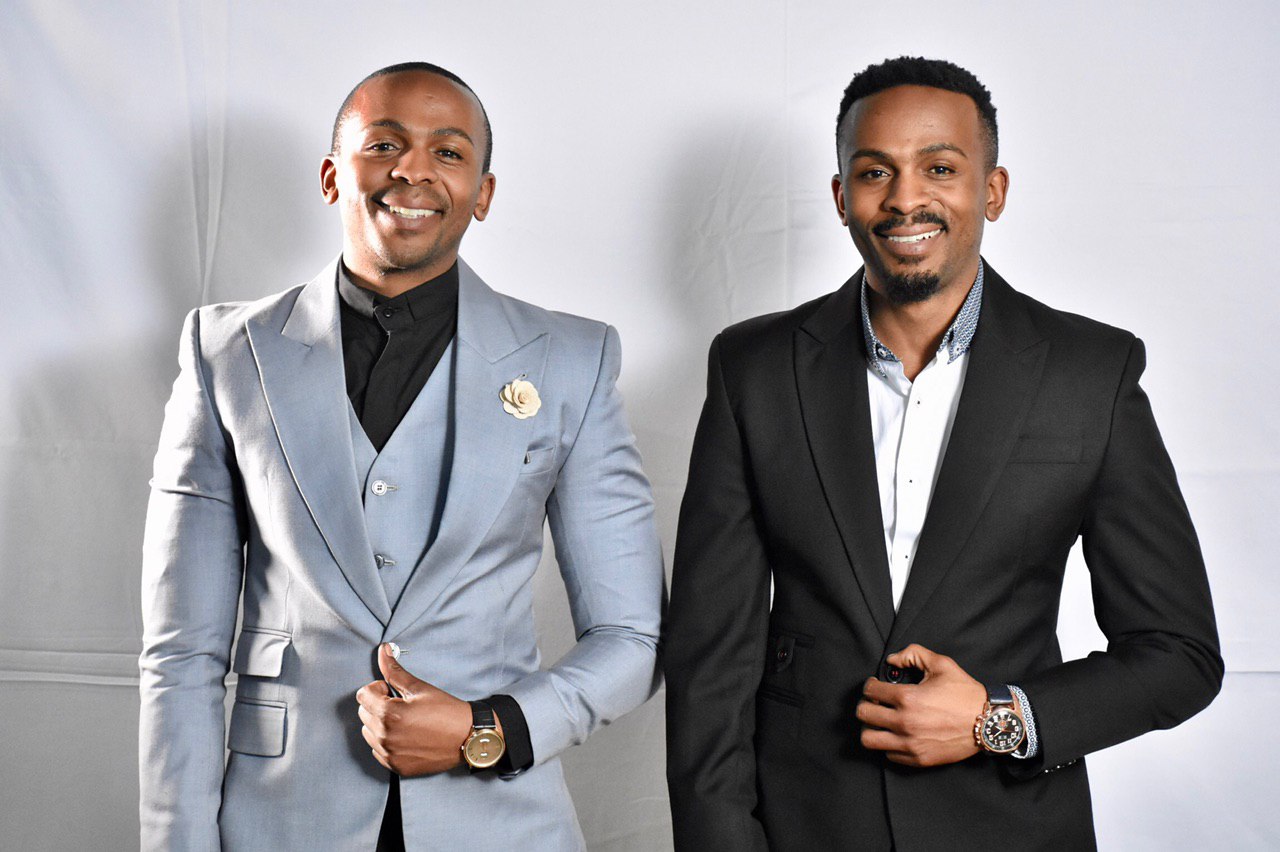 Love comes at a cost on SABC 1’s brand new 4 part mini-series called Amazing Grace when it premieres on Sunday, 13 December at 20:00.

Set on the backdrop of a church; deceit, lies and greed thrive at the centre of the ministry led by Bishop Mohapi. The story is set in motion when Grace played by Shamila Mkongi witnesses a murder in her family and she is left to take care of her siblings. She turns to work the streets as a prostitute to make ends meet. Her journey leads her to the church where she hopes to change her ways but finds love in the arms of the pastor’s son, Sipho (played by Sizwe Khumbuza) and her world begins to unravel in the secrets and drama that she finds within the Mohapi family.

What is supposed to be her safe haven is filled with secrets as the twin brothers, Sipho and Benjamin/Sethu (Played by Lizwe Khumbuza) are in a succession battle for their ailing father’s coveted senior pastor position in the prosperous church.

The Khumbuza brothers are no strangers to the entertainment industry. Sizwe recently played Godfather, a gangster out to revenge his father, who in the end lost a fight against Nkunzi in SABC 1’s popular soapie, Uzalo.

Lizwe Khumbuza has had his fair share of appearances in Mzansi Bioskop films and adverts featuring alongside his twin brother.

The duo known as “Abo-Day 1” are from a small mining town in KwaZulu-Natal called Vryheid and are also the co-founders of a casual wear/activewear clothing brand called Spadille.

“We are super excited that we get to finally play in our 1st drama series together as siblings. Our roles will allow viewers to experience us as a duo but also see what we are individually capable of especially coming from a small town. We are excited to inspire many of our peers and the youth coming from Vryheid and to show them that it is possible to achieve your goals ” says Khumbuza brothers.