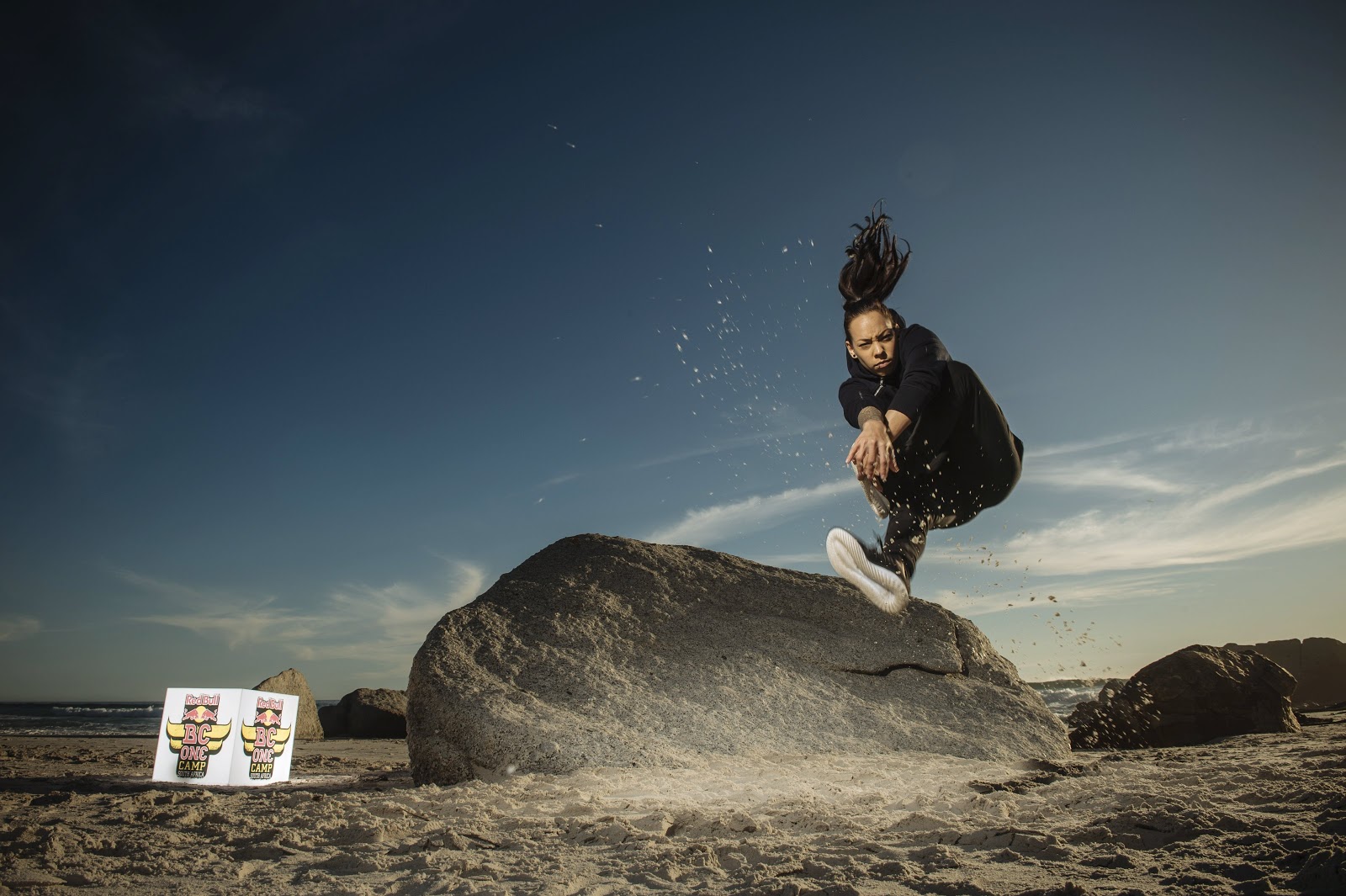 A total of 26 countries and locations are represented in the Top 32 lineup, with Russian b-boys featuring heavily in the b-boy category, joined by Japan and Colombia for the b-girls.

The results of the next round (Top 16) will be announced on September 28. The competition runs from September to October, with the Red Bull BC One E-Battle World Final set for October 24.

Founded in 2018, Red Bull BC One E-Battle continues to be at the forefront of innovation and global inclusivity as it provides a digital platform for breakers to participate in the competition series.

ABOUT RED BULL BC ONE

Red Bull BC One is the biggest and most prestigious one-on-one breaking competition in the world. Every year, thousands of breakers compete for a chance to represent at the World Final. 16 b-boys and 16 b-girls earn the right to enter an all-out battle on the Red Bull BC One stage, but only one will be crowned the champion.

With 16 World Finals hosted in major cities around the world since 2004, Red Bull BC One has over 50 qualifier events and programs (cyphers and camps) in over 30 markets. For countries without an event, the Red Bull BC One E-battle gives anyone with an internet connection, anywhere in the world, a fighting chance to become their next country champion.

2020-09-17
Previous Post: Nokzen here to revive the Gqom music scene
Next Post: David Higgs selects first winner of Cooking for a Cause